Welcome to Cover Girls!!
This year, like in years past, we are posting about which book covers we fancy, and our opinions about them.
Enjoy!! 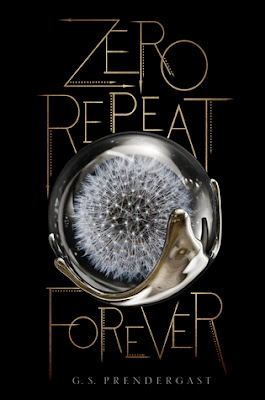 He has no voice, or name, only a rank, Eighth. He doesn’t know the details of the mission, only the directives that hum in his mind.Dart the humans. Leave them where they fall.His job is to protect his Offside. Let her do the shooting.Until a human kills her…Sixteen year-old Raven is at summer camp when the terrifying armored Nahx invade, annihilating entire cities, taking control of the Earth. Isolated in the wilderness, Raven and her friends have only a fragment of instruction from the human resistance.Shelter in place.Which seems like good advice at first. Stay put. Await rescue. Raven doesn’t like feeling helpless but what choice does she have?Then a Nahx kills her boyfriend.Thrown together in a violent, unfamiliar world, Eighth and Raven should feel only hate and fear. But when Raven is injured, and Eighth deserts his unit, their survival comes to depend on trusting each other…

Dani - Oh man we are ending on a fantastic cover!! Like wow!! I really adore this so much; it's simple but powerful and really captures my attention.

Jax - I agree, Dani! And I'm really loving the dandelion in the globe, begging for someone to make a wish... or is it feeling safe and sound from wish makers?