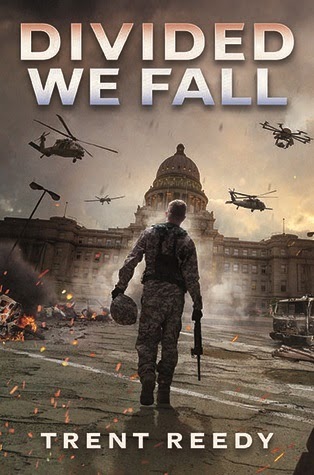 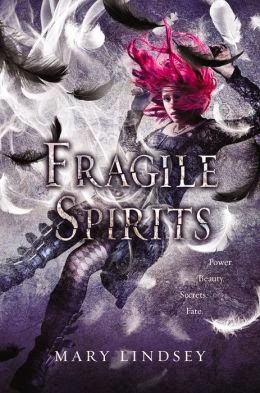 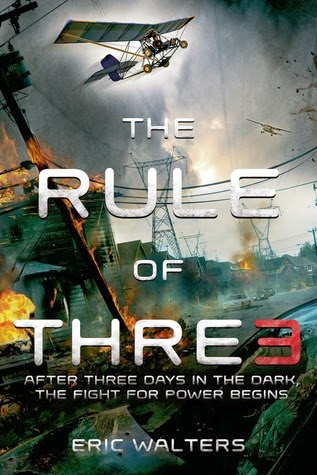 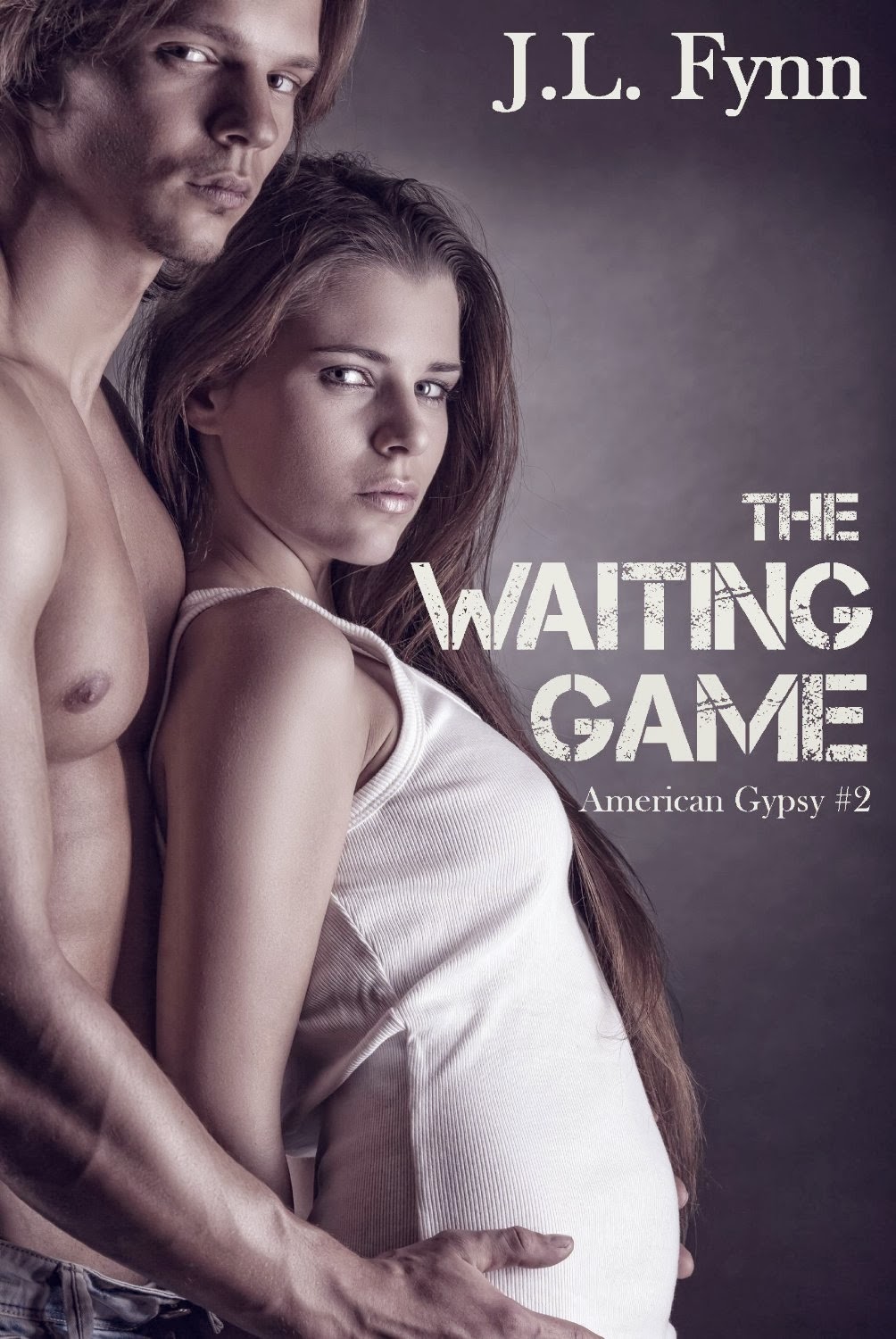 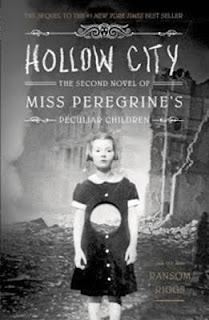 01/14/14
HOLLOW CITY
Miss Peregrine, Book Two
by Ransom Riggs
ISBN-13: 978-15947496123
Publisher: Quirk Books
Pages: 352
Amazon, B&N, Goodreads
------------------
This second novel begins in 1940, right after the first book ended. Having escaped Miss Peregrine’s island by the skin of their teeth, Jacob and his new friends flee to London, the peculiar capital of the world. There, they encounter a dangerous madman named Caul, who also happens to be Miss Peregrine’s brother. Caul has discovered a way to rob Peculiars of their abilities and steal them for himself—and it will take all of Jacob’s efforts to save his friends from certain extinction.

Complete with dozens of newly discovered (and thoroughly creepy) vintage photographs, this new adventure will delight adults, teens, and anyone who relishes an adventure in the shadows.


Can't wait to get my hands on this. Miss Peregrine's Home for Peculiar Children was just outstanding! The creepiness from the b&w vintage photo's adds the perfect amount of spine-chilling, hair-raising curiosity.

If you haven't read any of Ransom's work, you need to! Every week we will feature a NEW RELEASE for that week. usually this post will be on Tuesdays but it was missed this week. 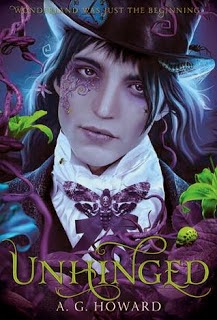 That would be easier without her mother, freshly released from an asylum, acting overly protective and suspicious. And it would be much simpler if the mysterious Morpheus didn’t show up for school one day to tempt her with another dangerous quest in the dark, challenging Wonderland—where she (partly) belongs.

Could she leave Jeb and her parents behind again, for the sake of a man she knows has manipulated her before? Will her mother and Jeb trust her to do what’s right? Readers will swoon over the satisfying return to Howard’s bold, sensual reimagining of Carroll’s classic.


Jax:  I cannot wait to get my hands on this! I've missed Jeb.

Dani: Jeb-Schmeb. Morpheus is the true Dark Night in well-tailored “armor”. I have been waiting to see what happens next!!

Dani: You are totally right... Morph is hot! And Jeb is super faithful and sweet for sure. I can't wait to read Anita's magic!

This hop features books that need a new home! 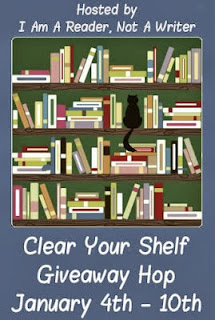 Clear Your Shelf Giveaway hosted by I Am A Reader, Not A Writer
For this bloghop, bloggers will clean out their bookshelves and giveaway book/s that they'd like to share. This hop runs from January 4th to 10th.