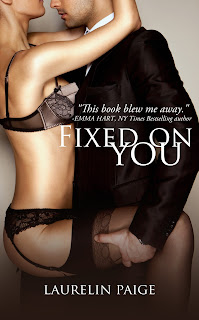 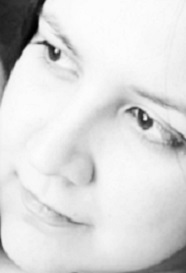 a Rafflecopter giveaway
Posted by Dani and Jax at 3:30 AM No comments:

To celebrate the UPRISING Blog Tour, Jessica Therrien is stopping by today for a brief interview. We had a blast getting to know her a little better and we hope you do too!
1.      What snacks/drink help you through your writing process?
Well…it used to be a good cup of coffee, but I can’t drink it anymore because I’m nursing. I had a baby four months ago J
2.      What inspired the idea behind Children of the Gods?
I read somewhere that certain places in Greek mythology really exist. I thought, what if there was a historical explanation for the gods as well? In ancient Greece, if there were people who aged at a slower pace than humans and had supernatural powers they’d likely be mistaken for gods.
3.      Was picking out your character’s names easy or hard? And did you change any during your process?
Some were easy. William has always been William. Elyse was harder. She used to be called Ruth. For some reason that is what came to me when I started writing. I called her Ruthie a lot. Pretty close to the release of Oppression I asked the publisher if I could change it. Ruth sounded to old for a YA book in my opinion, despite my connection to the name. The CEO of ZOVA sat with me and we listed name after name. Eventually we ran across Elyse (Ellie) and that was perfect. It made me think of Elysian Fields from Geek mythology.
4.      Did you struggle with any part of Uprising?
I generally struggle at some point with every book I write. For me the hardest part is getting the content out. That first draft always kills me.
5.      The covers are beautiful, how did you come about choosing those specific ones? And do the colors green and orange symbolize anything in particular?

I definitely can’t take the credit for choosing anything. My publisher designed both covers. I did get to brainstorm with them about the first one. It turned out even better than I imagined. The green color of Oppression isn’t as important as the black. She’s been in the dark, and in this book she’s coming into the light (being enlightened) about the world around her. The color of Uprising is significant, but I don’t want to spoil anything. Let’s just say the Lenaia caves play a part.

Thanks for the great interview!! J

No, thank you, Jessica, it was our pleasure! We are so happy and excited for you and your new book!! 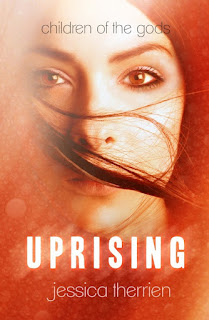 Elyse has been in hiding for most of her life. Only now she’s hiding with William, and she knows who she’s hiding from. The Council wants a child Elyse and William have yet to conceive, a child who will be the next oracle, and who will provide the final piece to a plan Christoph has been organizing for years. Charged with leading the rebellion against Christoph and his Council, Elyse feels well out of her depth. But she has good friends and strong allies who are willing to fight with her to the end, regardless of how far they have to go, and how many lives will be lost in the process. They have one goal: to live freely and openly with the rest of humanity, out from under The Council’s oppressive rule. The stakes could not be higher for Elyse and the Descendants longing for freedom. They'll have to learn to fight if they want to stand up against The Council, and to find allies in a world ruled by their enemies. The hardest part of waging a war is knowing who to trust. Elyse knows their uprising will change the world. She doesn’t realize it will change her, too.

Jessica currently lives in Chula Vista with her husband and is working on book three in her Children of the Gods series.
Posted by Dani and Jax at 9:49 AM 3 comments: 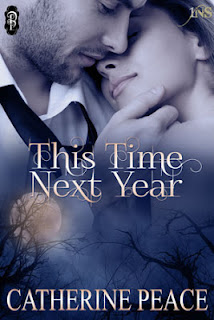