D is for The Darkest Part of the Forest 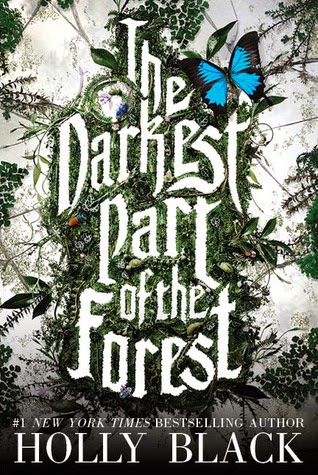 The Darkest Part of the Forest


Children can have a cruel, absolute sense of justice. Children can kill a monster and feel quite proud of themselves. A girl can look at her brother and believe they’re destined to be a knight and a bard who battle evil. She can believe she’s found the thing she’s been made for.

Hazel lives with her brother, Ben, in the strange town of Fairfold where humans and fae exist side by side. The faeries’ seemingly harmless magic attracts tourists, but Hazel knows how dangerous they can be, and she knows how to stop them. Or she did, once.

At the center of it all, there is a glass coffin in the woods. It rests right on the ground and in it sleeps a boy with horns on his head and ears as pointed as knives. Hazel and Ben were both in love with him as children. The boy has slept there for generations, never waking.

Until one day, he does…

As the world turns upside down, Hazel tries to remember her years pretending to be a knight. But swept up in new love, shifting loyalties, and the fresh sting of betrayal, will it be enough?

Jax - I like the different greenery used here and how the blue butterfly stands out, but is subtle in its own right.

Dani – The playfulness of this cover is why I think I like it so much. And the title is purely frightening. 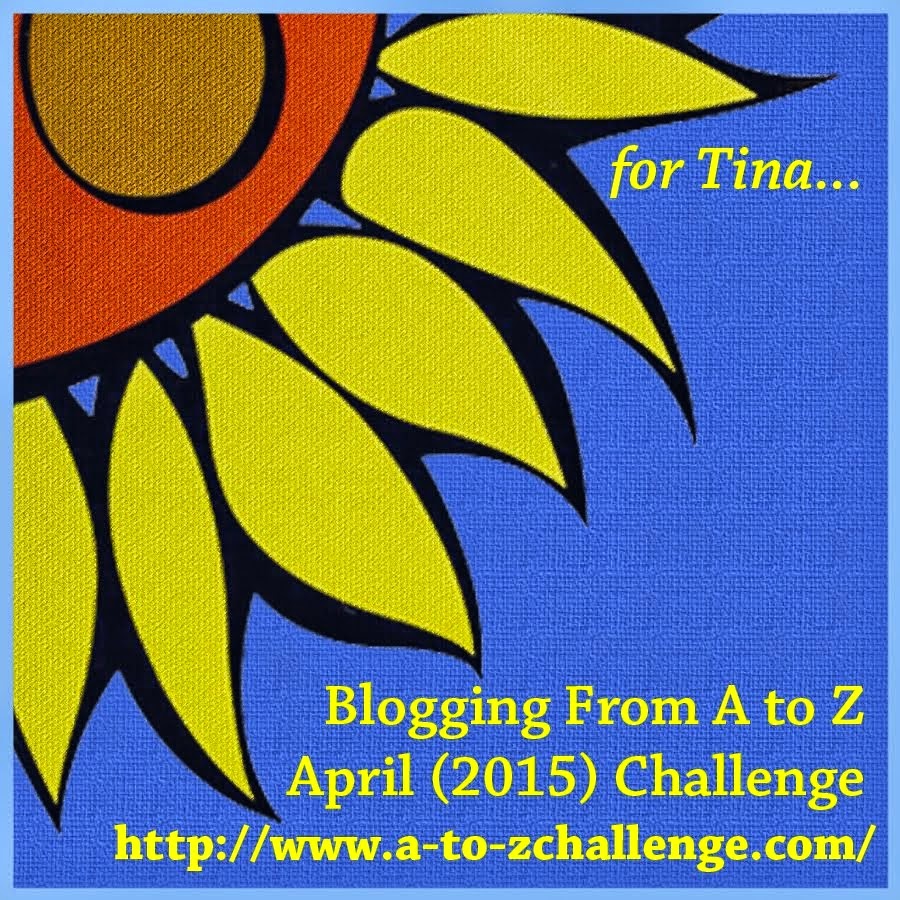 To view other bloggers participating in the challenge, and to read about A to Z, please go HERE.
We are currently on vaca. One of us is spending the week on the Gulf side of FL, while the other is spending it on the Atlantic side. Which means, our comments will be sparse-to-nil until our return, but we'll do our best!

Thanks for stopping by!!

Email ThisBlogThis!Share to TwitterShare to FacebookShare to Pinterest
Labels: A to Z Blogging Challenge, Holly Black, The Darkest Part of the Forest