A to Z Challenge - Letter H 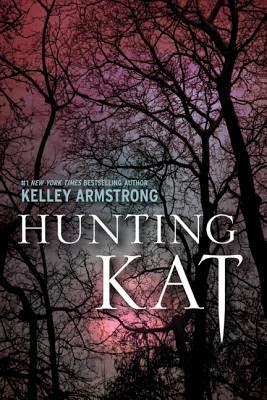 Kat is a sixteen-year-old vampire, and she's not too happy about it. After an experiment-gone-wrong and a bullet to the heart, she now hungers for human blood, and the worst part about that is the guilt. But guilt isn't the only thing stressing her. Kat is being hunted by the Edison Group, a dangerous Cabal that is responsible for her undead state.

Kat is running out of places to hide, and she has no one to turn to — until she meets Chad and Neil. They're on the run like she is, and they offer to help Kat against their common enemy. But the boys aren't all that they seem, and for Kat, deciding whether to trust them may be a matter of life or death.

Jax - I like the colors of this cover and how the evening sun is trying to show itself through the trees.

Dani – Creepy cool. I agree, the colors are beautiful… and yet menacing.