Teaser Tuesdays is a weekly bookish meme, hosted by MizB of Should Be Reading. Anyone can play along! Just do the following:
• Grab your current read• Open to a random page• Share two (2) “teaser” sentences from somewhere on that page• BE CAREFUL NOT TO INCLUDE SPOILERS! (make sure that what you share doesn’t give too much away! You don’t want to ruin the book for others!)• Share the title & author, too, so that other TT participants can add the book to their TBR Lists if they like your tease. 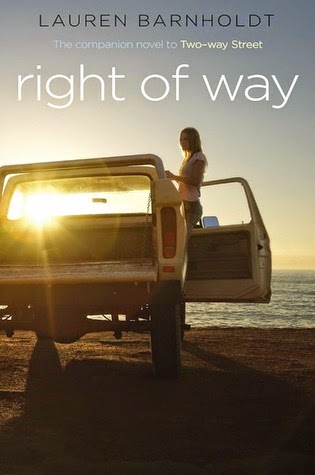 We're in Nordstrom, which is one of the worst stores in which to try on clothes, because they have this whole area where you can come out and twirl around in front of a four-way mirror. That is just wrong.

BLURB: Here are Peyton and Jace, meeting on vacation. Click! It’s awesome, it’s easy, it’s romantic. This is the real deal.Unless it isn’t. Because when you’re in love, you don’t just stop calling one day. And you don’t keep secrets. Or lie. And when your life starts falling apart, you’re supposed to have the other person to lean on.Here are Peyton and Jace again, broken up but thrown together on a road trip. One of them is lying about the destination. One of them is pretending not to be leaving something behind. And neither of them is prepared for what’s coming on the road ahead… 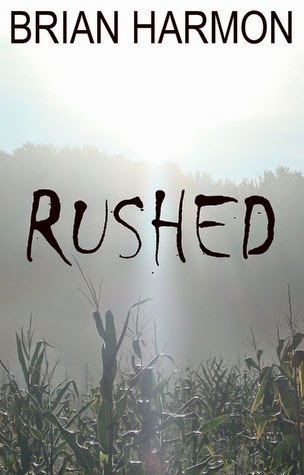 Only two days ago, there was a monster in the canyon. Where was it now?

BLURB: Eric can’t remember the recurring dream that keeps waking him in the middle of the night with an overwhelming urge to leave, yet he spends each day feeling as if he desperately needs to be somewhere. With no idea how to cure himself of this odd new compulsion, he decides to let it take its course and go for a drive, hoping that once he proves to himself that there is nowhere to go, he can return to his normal life. Instead, he finds himself hurled headlong into a nightmare adventure across a fractured Wisconsin as the dream reveals itself on heart0pounding detail at a time.