"Everyone in the world has a Spark, a light inside that guides them, keeps them alive.”
Myxini School for Children specializes in training young men and women who have powerful Sparks. Strikers are taught to manipulate fire. Trackers learn to find animals in the most formidable terrains. Handlers are instructed in communication with large predators. But forty years have passed since the last time they had a Reader – a student with the ability to read minds.
When Lark Davies enrolls at Myxini, he knows there aren’t many like him, but he doesn’t realize just how rare his abilities really are. He thinks nothing of being asked to keep his Spark a secret; after all, he can barely control it. Thoughts and emotions flood unbidden into his mind until he can scarcely walk or hold a conversation. But just when he needs it most, his ability fails him.
Lark meets Khea, a small frightened girl who mysteriously ignites his protective nature. He has no explanation for the curious strength of their relationship, and it doesn’t help that she is one of the few people in the world whose thoughts can’t be read. As he struggles to get to the root of their unique bond, Lark begins to unravel more power than even his mentor expected, but in the process makes himself a target to political leaders eager to take control. 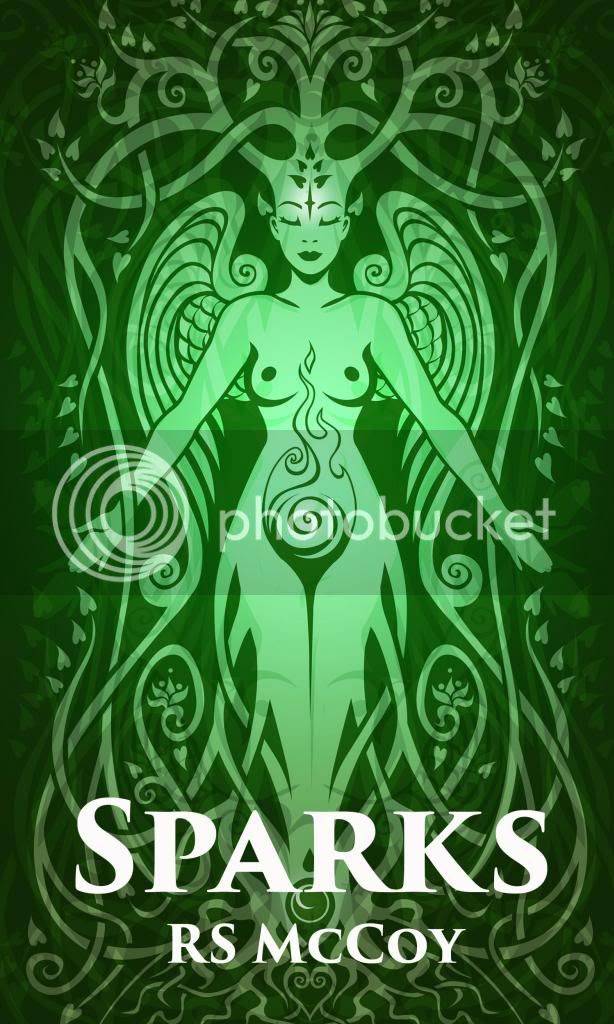 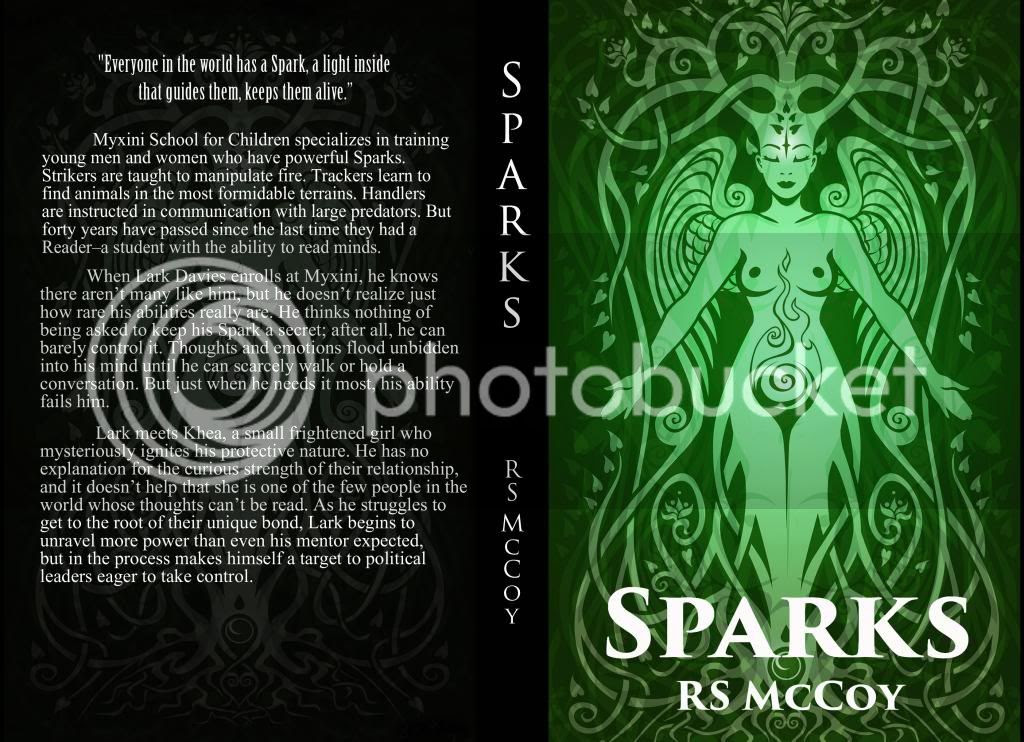 Wearing only my loose brown pants, I crawled into the most comfortable bed I had ever known and sank into the soft down pillows. I had just started to drift off when I heard a knock at the door. I’m going to kill Avis.

“What do you–” I started until I realized it wasn’t Avis. It was a stunning blonde with blue eyes. Khea.

“I’m sorry to wake you. I just– I had to see you.” Her arms moved to wrap around my waist and hold me tight as I questioned if I was really sleeping or not.

“Uh, do you want to come in?” We both knew the rules about being in someone else’s room after hours, so I pulled her in and sat down on the edge of the bed, still a little surprised she was there.

In the dim light her hair looked a little darker, but her face was still sweet and there was no denying that the last two years had done her well. Who would have thought such a beautiful young woman would come from that skinny little girl in Lagodon?

“How’d you know I was back?” I asked her, trying to appear less tired or shocked than I was.

“I didn’t think you–” Cared? It wasn’t the right word, but I was beyond amazed that she was interested in my whereabouts. I hadn’t seen her since that night at the Moonwater and it had changed everything for me since then. But for her, I wasn’t aware that she had been affected in any way.

“Ride with me tomorrow?”

“Uh, yea, of course.” It was a struggle to cover how little I wanted to wait. I would have given anything to have her stay.

A wide smile erupted across her sweet lips as she said, “meet me at the lake at noon.” With a lingering kiss on my cheek, she walked back through the door and disappeared into the dark stone corridor.

What just happened? I hadn’t seen her in person in years, and we were hardly close before that. And now she arrived in my room in the middle of the night and kissed me on the cheek. Was it a kiss like a friend would give another? Or more? I couldn’t make any sense of it, but there was only thing I was sure of. I would be at the lake at noon if it was the last thing I did.

A HUGE thank you to all these fantastic bloggers! Support your favorite blogs by leaving a comment! 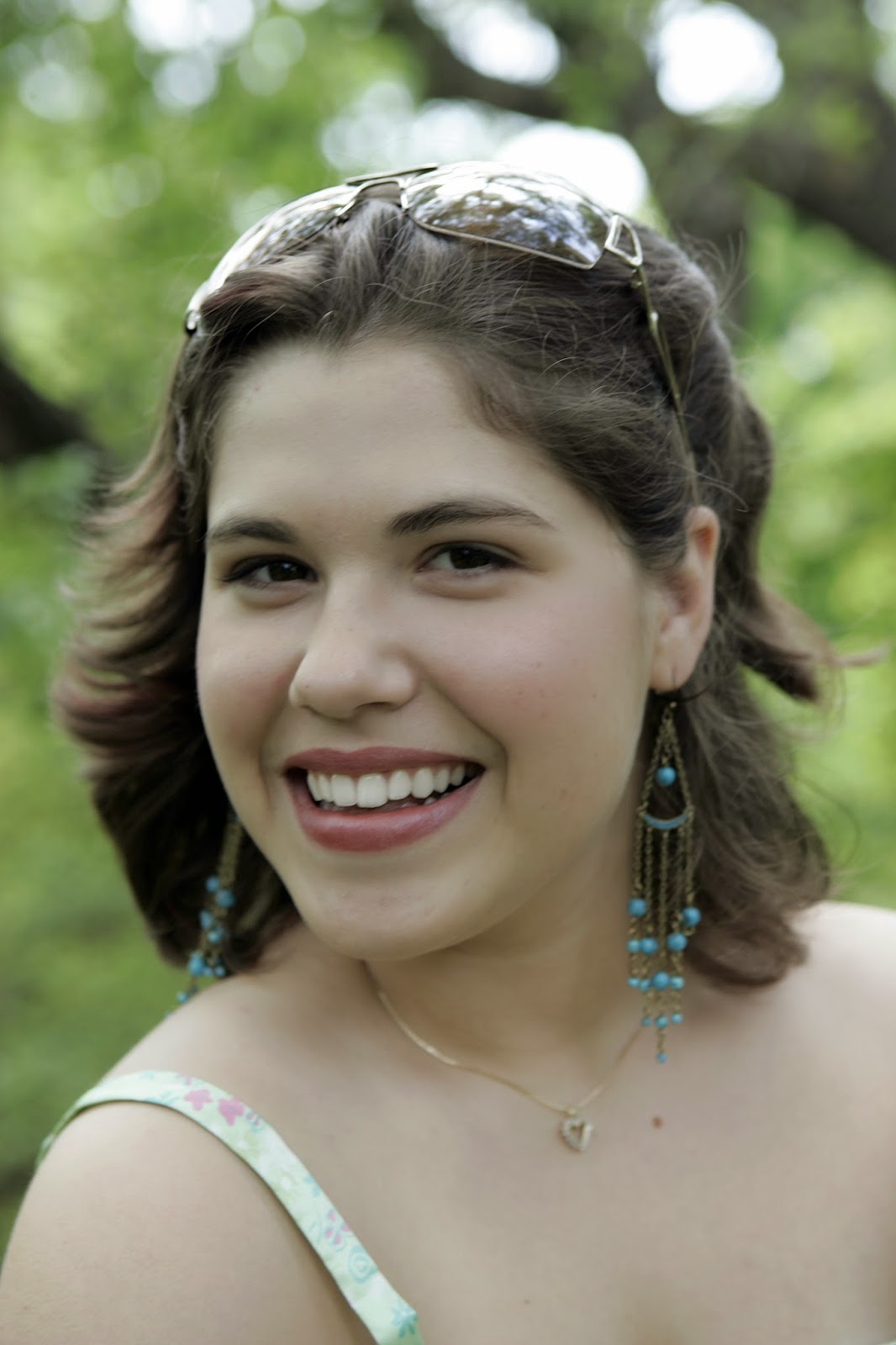 RS McCoy didn’t ever plan on being a writer. With a career teaching high school science, writing is the last thing she expected. But life never goes the way you think it will. While battling cancer, she picked up her laptop and let the words flow out. One year later, her first published fantasy novel has been released on Amazon and her second novel is in the works. She is a wife, mother of two, a scientist, baker, gardener, and life-long science fiction and fantasy addict.