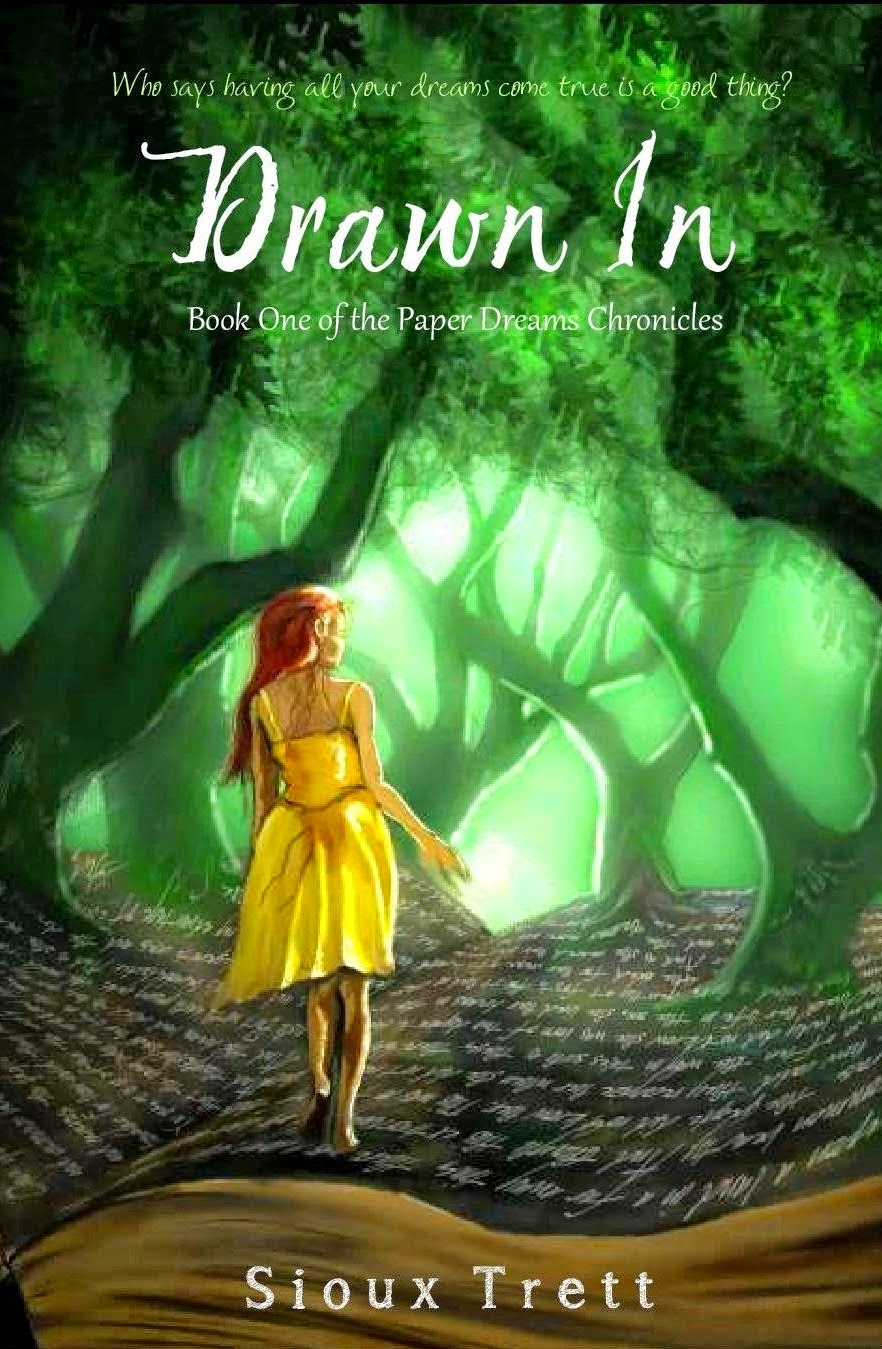 Rennie, from Sioux Trett's Drawn In, came by Cover Girls for a little girl talk. Thanks, Sioux for letting her visit with us!


Hello, Rennie! Thanks for stopping by Cover Girls!
Thanks so much for having me! I’m excited to be here, I read your blog all the time!

Aww. Thank you! Rennie is an unusual name. Is it a nickname?
Yeah, I get that a lot. It’s actually short for Serenity. My sister couldn’t pronounce that when we were little, so she called me Rennie and it stuck. I like that it’s sort of unique though.

Dani and I are besties, and joke that we must’ve known each other in a past lifetime. Do you have a friend who you share a connection with?
Best friends are awesome, aren’t they? My BFF is Maia. We’ve been best friends since second grade and she knows me better than anyone. It was sooooo hard when her family moved to California, but this summer we get to catch up on all that lost time and it’s gonna be epic!

Who's your celebrity crush?
I’d have to say Tom Hiddleston is at the top of that list. But Matt Smith, Benedict Cumberbatch, Theo James, Sebastian Stan, Jeremy Renner, Ben Barnes, Colin O’Donoghue… I should probably stop there.

Speaking of crushes, do you have a real life one?
Well, I did just meet this really great guy. His name is Alex. (Eeeeee! Should I have said that? You don’t think he’ll read this, do you??) I met him on my first night in Cali, at a bonfire on the beach. I have my fingers crossed that I get to spend a lot more time with him this summer.

What do you like about Alex? Does he have any quirks that drive you batty?
He’s gorgeous, for starters. Dark hair, beautiful eyes like a stormy ocean, cheekbones like you wouldn’t believe. But he’s also funny and smart and sweet. He probably has some quirks that will make me crazy, but it’s still too new for that. As far as I can tell, he’s perfect. * sigh *

What's your go-to snack at the movie theater?
I’m a traditionalist when it comes to movie snacks. Popcorn all the way. And lots of butter.

Do you have a favorite superhero?
Oooo! A nerd question! This is right up my alley, haha. Okay, I guess I should warn you, I rarely have just one favorite anything. I have a thing for Batman, mostly because he’s not actually “super,” he just has a lot of resources that he chooses to use to fight for good. I totally respect that. But Batman feels a little cliché for a favorite, so I’ll add Hawkeye in there too. He doesn’t get enough credit (or enough screen time!).

Let's say, for a year, you can only watch/read/listen to one of each of the categories below.
Comic/graphic novel:   That would have to be Buffy. Continuing the story that way was genius.
Movie:   Just one? That’s so mean! I guess if I had to pick one it would be Star Wars (Episode IV). Oh, or the Avengers. Or maybe Lord of the Rings. This is hard!
TV show:   Maia & I are obsessed with Alias and 24. We have been since we were kids, and we still watch the DVDs. But if I had to pick one TV show to watch for a whole year, I’d have to go with Doctor Who.
Novel:   I love reading! I always carry a book with me. Right now, I’m alternating between Hamlet and Hitchhiker’s Guide to the Galaxy. If I had to pick one book, I would totally cheat and make it Shakespeare’s Complete Works.
Music:    Gotta go with Taylor Swift.

Thanks for visiting our blog, Rennie!
I had a blast—thanks for letting me drop by!

Blurb:
Who says having all your dreams come true is a good thing?
Serenity Winters is taking the summer off. After her last year included crushing on the wrong guy (again), having her best friend move all the way across the country, and an unexpected loss she's still not prepared to deal with, she deserves it. And a visit to see Maia in California seems the perfect getaway. Beaches, bonfires and boys? Yes please!
But Rennie's dreams aren't so easy to elude. Sketching what she can remember of them helps some, but her drawings are taking on a life of their own and the dreams they represent are starting to come true.
Enter Alex, who may or may not be perfect. (No, who is she kidding? He's perfect. Great hair, plus he can quote Hamlet and Yoda? Come on!) But Alex has secrets of his own, namely a hidden ability to transport himself through time using a book as a portal. Could it be that both Rennie and Alex are being drawn in to the same mystery? They better find out quickly, because her dreams are getting louder. And they know her by name. 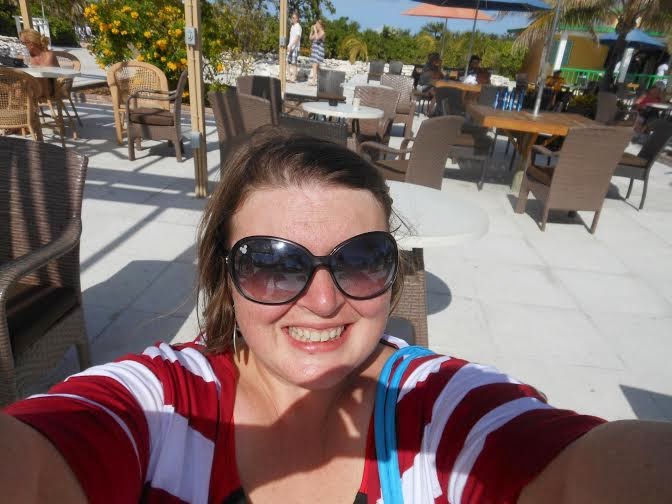 Sioux Trett was born and raised in San Luis Obispo, California (the setting of Drawn In). She graduated from college in Oregon, and now makes her home in the beautiful Ozarks. When she’s not writing or reading, she can be found traveling, playing with the cutest puppy on the planet, or obsessing over things like Doctor Who, manicures, and Starbucks.Find more at her blog Writing and Such.

Sioux is giving away a signed paperback ARC of Drawn In.
How awesome is that?!?!
Sign up in the rafflecopter below for a chance to win!!!

a Rafflecopter giveaway
Posted by Dani and Jax at 7:00 AM