***The Rose Master sounds amazing! Dani and I are so excited to read it!*** 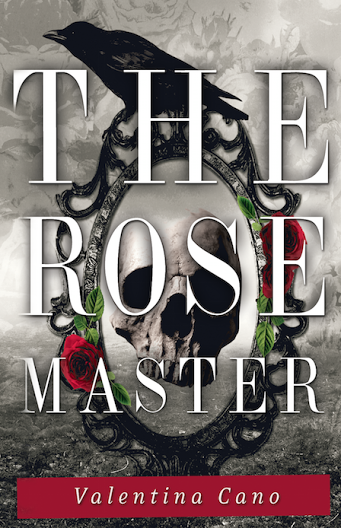 Valentina Cano is a student of classical singing who spends whatever free time she has either reading or writing. She also watches over a veritable army of pets, including her five, very spoiled, snakes. Her works have appeared in numerous publications and her poetry has been nominated for the Pushcart Prize and Best of the Web. She lives in Miami, Florida.

a Rafflecopter giveaway
Posted by Dani and Jax at 12:07 PM